The board has also decided to propose extending to 2022 the temporary exemption for insurers to apply the financial instruments standard, IFRS 9, so that both IFRS 9 and IFRS 17 can be applied at the same time.

The move follows concerns from insurers and others about the transition to the new standard. Last month a group of nine insurance organisations wrote to IASB chair Hans Hoogervorst, warning of ‘serious operational constraints’ on insurers’ ability to meet the planned 1 January 2021 implementation date.

The organisations also highlighted a range of concerns about the standard, including measurements of discount rates, and called for improvements before IFRS 17 comes into force.

In its announcement of the one-year delay, IASB said its decision ‘acknowledges the uncertainty that arises from the Board’s discussions about IFRS 17, while being responsive to comments from stakeholders that implementation should not be unduly disrupted. By making this decision, the board has provided a clear direction, which will help companies with their planning.’

The proposed deferral is subject to public consultation, which is expected next year. IASB says it expects to discuss the merits of potential amendments to the standard during its December meeting.

Alex Bertolotti, IFRS17 leader at PwC, said the annoucement of a one year delay would be welcomed by many in the insurance community, many of whom had been struggling to meet the original deadline: 'The additional time will help alleviate some risk from existing plans, however many companies still have a lot to do and cannot afford to press pause.

'Some insurers have been lobbying for this delay for a while, as the initial time frame was exceedingly tight. Others have been requesting clarification over certain aspects of the standard, without which it would have been difficult or prohibitively costly to move ahead.'

However, Bertolotti cautioned that the impact of the one year delay can only be fully assessed after reviewing potential changes to the standard which the IASB board will consider in December. 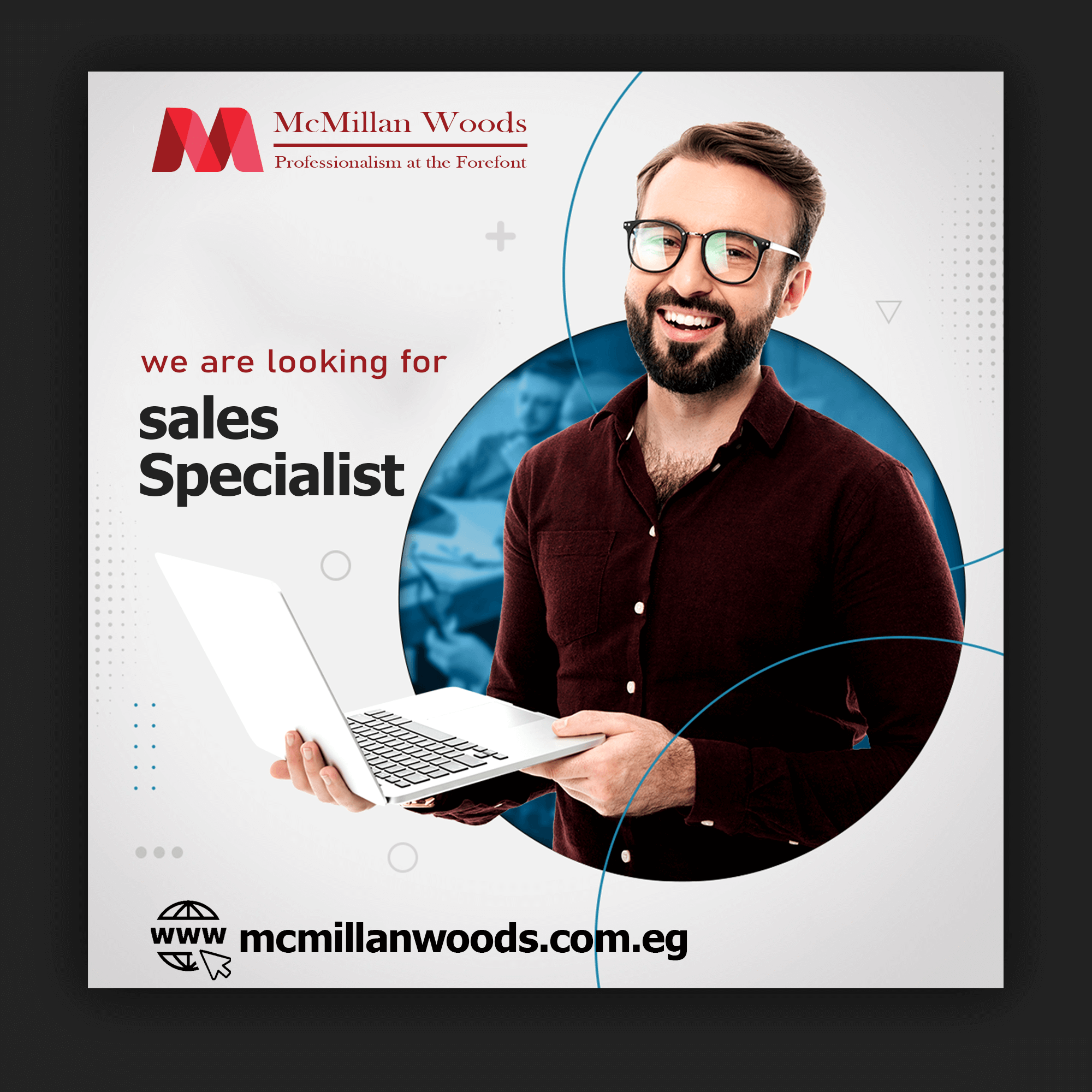